In the 1960s, there was a belief—by some—that women where not physiologically able to run long distances. Roberta Gibb disagreed. She could regularly run for hours near her home in Southern California.

In 1966, Bobbi rode a bus for several days to Boston, allured by a new challenge—the Boston Marathon. She convinced her mother to drive her to Hopkinton, she hid in the bushes, and after the gun fired, she hopped into the race. She became the first woman to run the Boston Marathon, and she changed history.

Five decades on she continues to inspire, and she’ll serve as our Official Starter on Columbus Day. We are thrilled, honored, and so proud to have one of the greatest athletic pioneers of our time with us.

To commemorate the pioneering era of women’s running, Bobbi has championed a project to install a statue of a woman runner near the Start Line in Hopkinton.

Currently there is no statue of a woman along the Boston Marathon course.

The project has recently been approved by the town of Hopkinton, and it is now in its final phase of fundraising.

You can help push this project over the finish line, and learn more about the endeavor here.

The Girl Who Ran 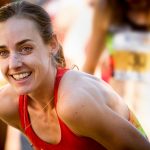 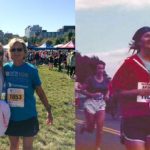 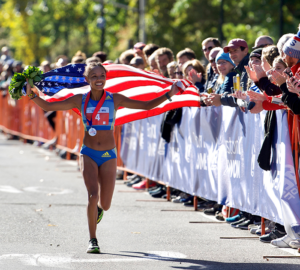 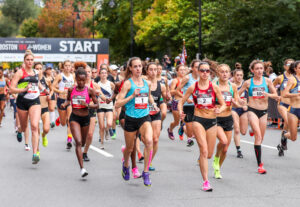 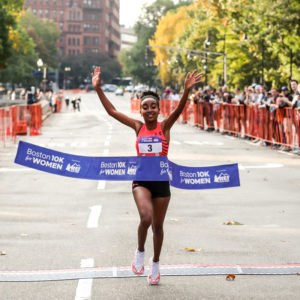