New for the 2019 Boston 10K for Women, we are pleased to introduce you to a group of fun, strong, creative, and powerful women that you should know. They are our Official Race Ambassadors! 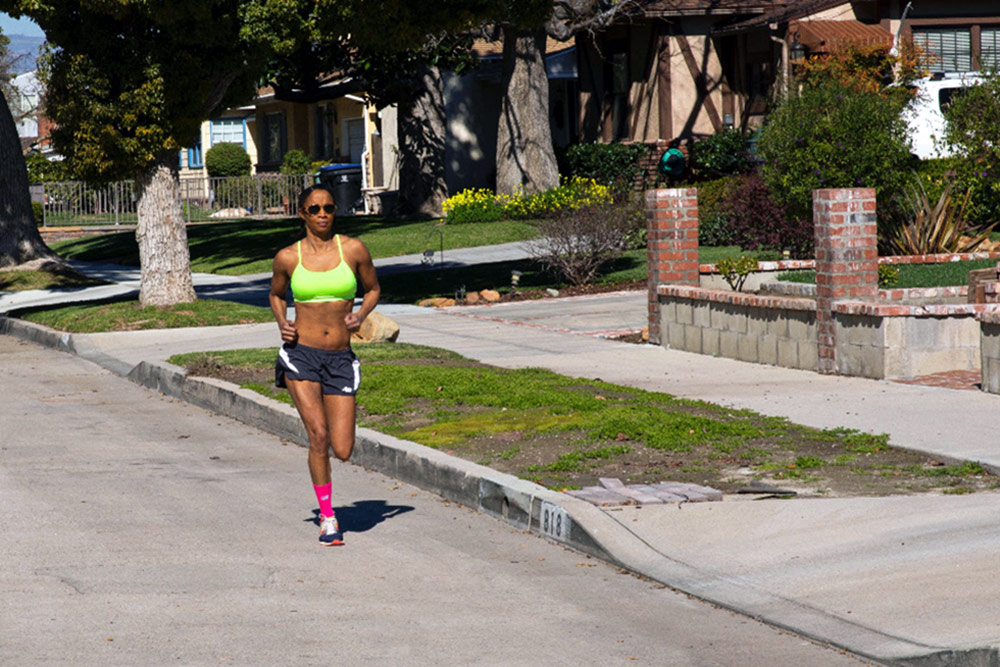 I fell in love with this crazy sport at 13 and had no clue as to what it took to be a distance runner. I quickly found out how gritty one has to be within themselves in order to be successful in this sport. I was fortunate enough to have one of the best long distance coaches in high school, in Bobby Doyle. He showed me “the way” and under his guidance I soared to the top in the state of Rhode Island and was even All-American my junior year for Junior Olympic Cross Country Nationals. I went off to college at Oregon State University, ran for them for one season because they cut the track program due to funding—only to reinstate it the year I graduated.

I took some time off from running and moved to Boston. Not knowing many people in the city, I did what I knew best to pass the time… I ran. Within two months I was down to 18 minutes in the 5K. I attended a sneaker release party for New Balance at City Sports and spoke to the cadence coach about joining the New Balance Boston team, and joined them a few months later. Through that team I was able to run the Boston 10K for Women a few times and loved every stride of that fast flat course. I’m now coaching privately for kids who want to know the ropes on how to be a successful distance runner here in Illinois. I continue to compete myself and have no plans on slowing down anytime soon.

What is your favorite distance to race?

On the roads, it’s the 5K, but on the track it’s the mile

Do you have a special race-day ritual?

Just pray that my training prevails throughout the race. No big rituals here, just try to focus on my race plan.

Do you have any advice for first time runners?

There are two guarantees when it comes to running: first, you will be nervous, but once the gun goes off, the nerves seem to disappear, and that’s when you need to focus on your race plan; second, you will get tired at some point, it’s how you adjust and maintain your focus through fatigue which will make you triumphant in the end.

What do you believe in?

I believe in the power of resiliency and running will help you achieve that. Mainly because there is no timeout when it comes to running, and if a problem arises, you have to figure out how to solve this problem while you are still going. 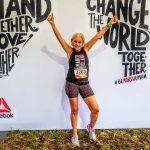 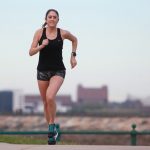 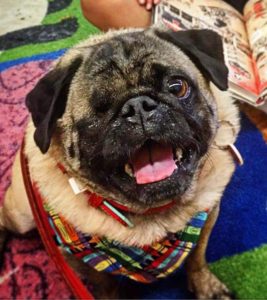 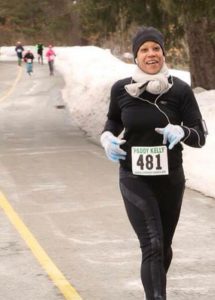 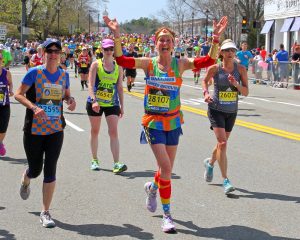